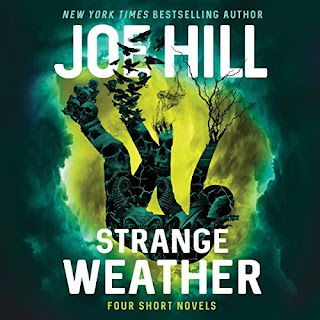 (With Will Wheaton and Kate Mulgrew...who Really know what they're doing!)

Dennis Boutsikaris has recorded over 120 Audiobooks for Publishers in the United States and Great Britain. He has received many rave reviews and awards for his narrations that range from Don Delillo to David Denby to Jeffrey Deaver to Stephen King, including 13 GOLDEN EARPHONE awards from AudioFile Magazine and 8 AUDIES from the Audio Publishers of America.