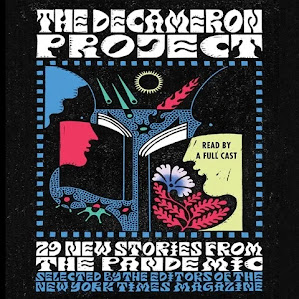 Award-winning narrators Robin Miles and Dennis Boutsikaris lead a group of first-rate voice talents in delivering this collection of 29 specially commissioned short stories centered on the COVID-19 pandemic. In the spring of 2020, the NEW YORK TIMES MAGAZINE rounded up a veritable who's who of contemporary American authors, including Margaret Atwood, Victor LaValle, and Dina Nayeri, and pulled together an astonishing array of fresh, personal, and immediate takes on a world taken hostage by the virus. The genres range from ghost story to science fiction to magic realism, and in each the narrators keep the tone intimate and conversational.

When it was Books on Pianoforte! 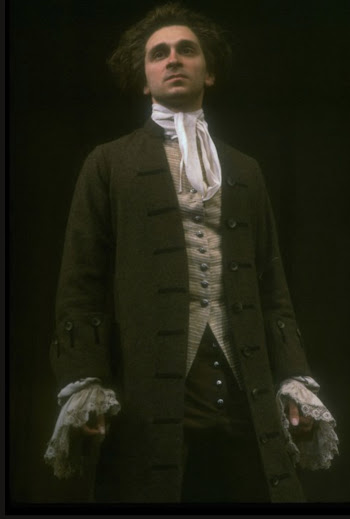 " It's hard to go wrong when Dennis Boutsikaris performs an audiobook"
"I think I would enjoy listening to him read a phone book." An Audible Listener
Dennis Boutsikaris has recorded over 150 Audiobooks for Publishers in the United States and Great Britain. He has received many rave reviews and awards for his narrations that range from Don Delillo to David Denby to Jeffrey Deaver to Stephen King to the Mueller Report-- including 15 GOLDEN EARPHONE awards from AudioFile Magazine and 8 AUDIES from the Audio Publishers of America.